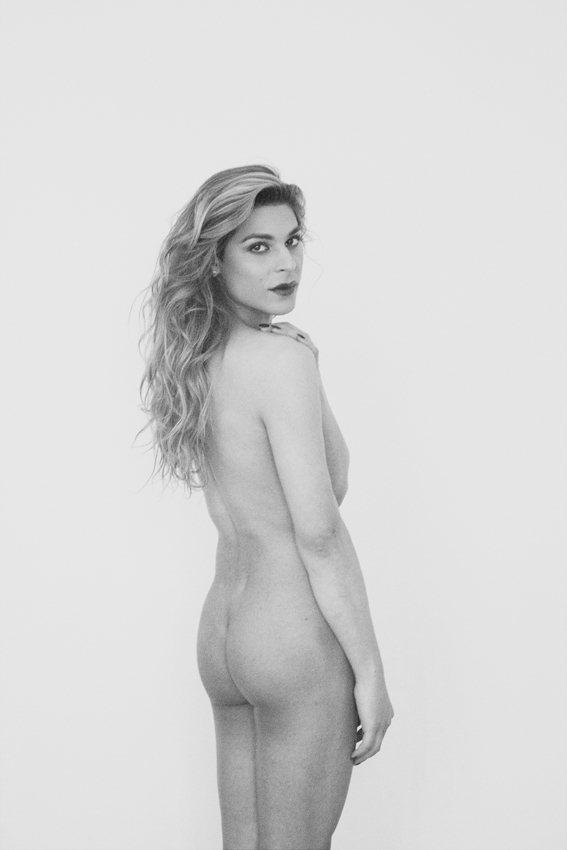 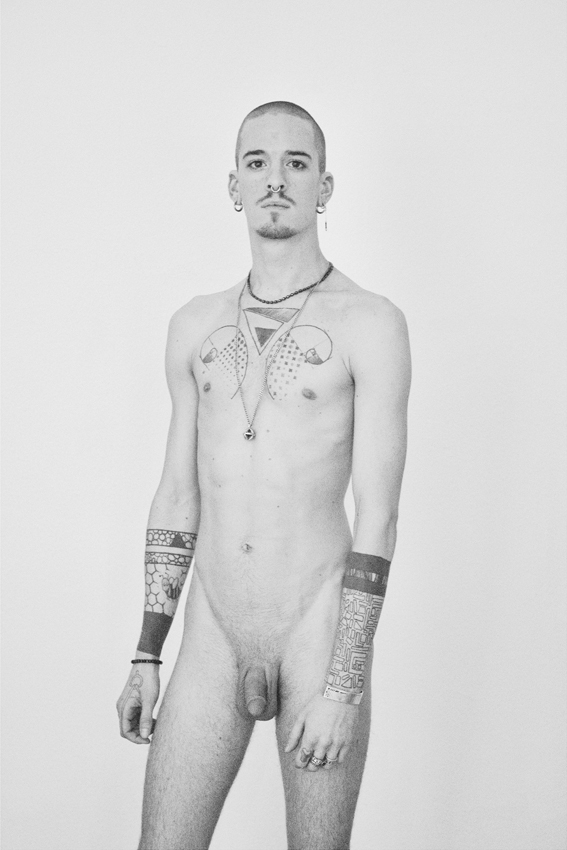 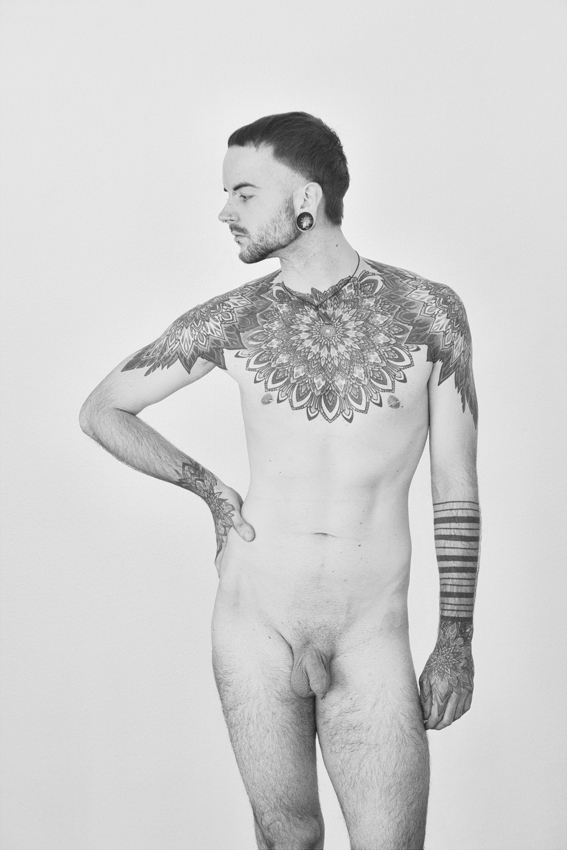 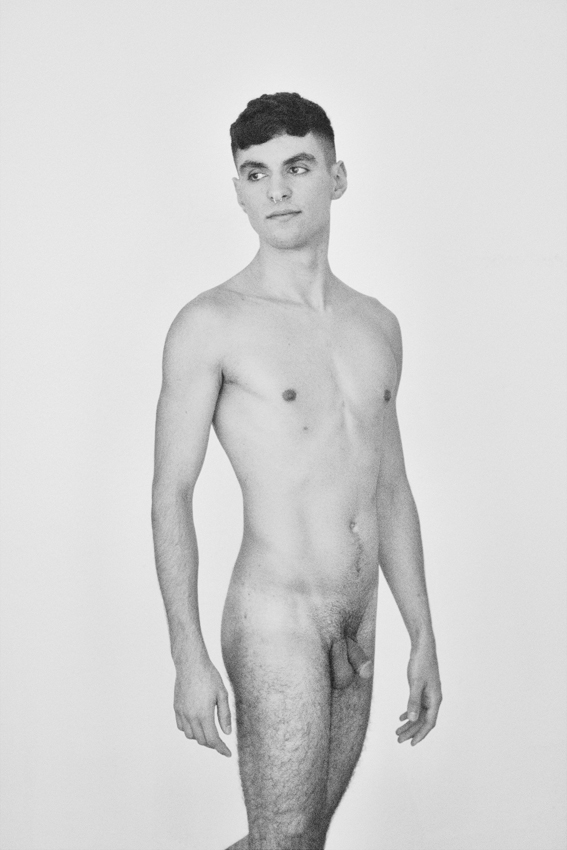 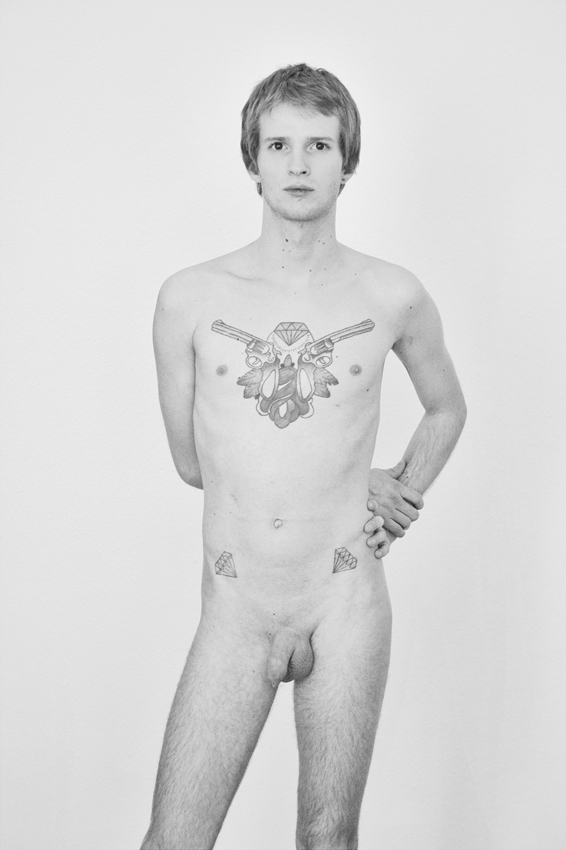 I arrived in New York City in the spring of 1987. The world was still in a Cold War depression and the digital revolution was just a rumble in the distant nerd universe. New York was the epicenter of pop culture and subculture. It was the physical manifestation of a home and a go-to place for all those seeking self-actualization and / or personal reinvention. Our small army of oddballs and dreamers was international, colorful, and very gay — though I doubt we were aware of the community’s statistical makeup in terms of race, class, or gender.

All the harder it hit us when HIV / AIDS began taking its toll. Within a few years a great number of fellow artists and friends were brutally wiped out, diminishing the creative community by what seemed like half of its most brilliant talents and ravaging its creative power.

We were too young and too naive to get organized politically and demand more research, care, and protection for our friends. There are still so many faces I recall and miss every day.

When I arrived in Berlin in 2013, I would see young men who looked excruciatingly familiar. I knew I had never met them, but the feeling lingered. It took me several more months to recognize in these young people the newest generation of gay men shaping their identities in the current epicenter of self-actualization. These young men — boys in my eyes — have come to Berlin for the same reason we all gathered in New York: in hope of becoming their own sovereign beings. And they have chosen Berlin, as we chose New York, because it is free and open. It provides shelter to those seeking refuge for political and economic reasons and to those looking for a safe place to explore and redefine themselves.

Sadly, the right and privilege to live with a degree of freedom and openness that only a few cities can provide has increasingly come under attack. Like anywhere else in the world, Berlin faces increasing pressure from a right wing that asserts its so-called values through force and physical assault. In addition, the city has seen an influx of men and boys from other cultures who seek the right to peace for themselves, but feel alarmingly at ease assaulting those whose lifestyle, gender identity, or self-expression they do not agree with.

This collection of twenty male nude studies is called Beautiful Berlin Boys. It is an homage to the friends we lost many years ago, but also a clear message that this time around we will not stand idle as our gay, lesbian, transgender, queer brothers, sisters, and others are being attacked by any part of the population. For action we may have failed to take in the past, I can only hope that we will be forgiven. This series is to say: We see you. You are beautiful. We stand by you. We love you.